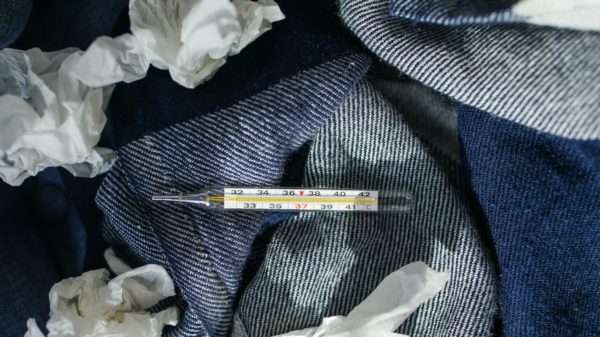 I’ve heard a lot of people say that being cooped up during the pandemic was driving them nuts.  I guess some of us meant that literally . . .

Someone asked people to name the weird habits they’ve added to their routine in the past year.  Here are a few of our favorites . . .

1.  A woman stopped eating the cream in the middle of Oreo cookies.  Instead, she now smashes them into a softball-sized hunk of cream that she’s hoarding for later.

2.  A family had a decorative plastic duck sitting around.  So they’ve been placing it on the floor all over their house . . . and then pretending it got there on its own.

3.  A woman read that if you keep feeding crows, they’ll start bringing gifts like bottle caps.  So now she does it every day, hoping they’ll bring garbage gifts someday.

4.  Someone downloaded an app that tracks planes overhead.  Now they check it to see where people are flying in from, and imagine what it would be like to live there.

5.  Someone named every squirrel in their yard and gave them all back stories.

6.  Someone admitted they’ve been watching shows and hitting pause . . . to argue about the plot with an imaginary friend on their couch.