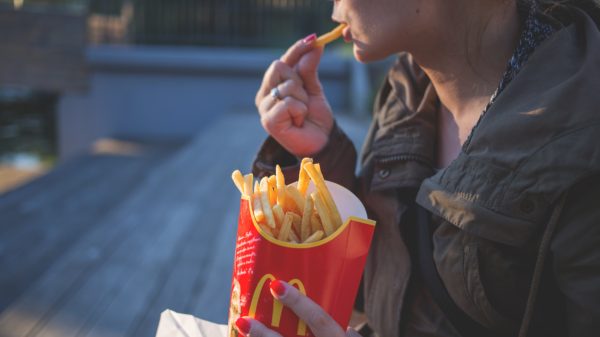 An ex McDonald’s employee got on Reddit and claimed Sundays are the worst day for fast food, because senior management is never there.  So everyone slacks off and quality suffers.  We’ve also seen people claim Monday is the worst though, because employees are burnt out from the weekend.  And because a lot of restaurants get shipments on Tuesday, so some of the ingredients aren’t as fresh.

This is the opinion of one person who’s probably 17.  So we’re not putting too much stock in it, but who knows . . . Someone who recently quit their job at McDonald’s got on Reddit to reveal various “secrets” most people don’t know.

And the one we noticed was that there’s a specific day of the week when they claim the food tastes worse.

They say that on SUNDAYS, the quality of the food tends to suffer, because they never have senior management there.  So people slack off and don’t care as much.

We’ve seen other people claim that TODAY is the worst day for fast food.  They say Mondays are when employees are most likely to be burned out from the weekend . . . just like the rest of us.

And a lot of restaurants get new shipments on Tuesdays.  So on Mondays, some of the ingredients might not be as fresh.