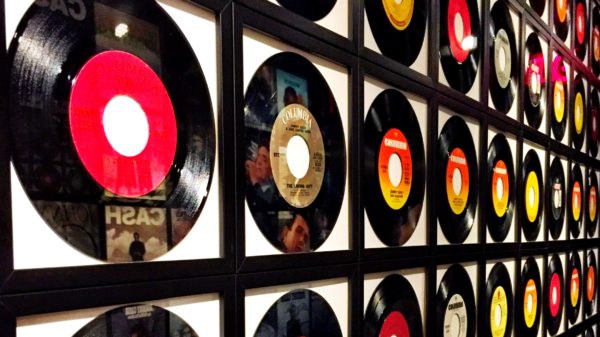 The U2 album “Joshua Tree” topped a list of the greatest ’80s albums.  “Brothers in Arms” by Dire Straits was second, followed by the Stone Roses‘ self-titled album.

The ’80s are probably better known for SINGLES and ONE-HIT WONDERS than ALBUMS . . . but yesterday was National Album Day in the U.K., so the BBC conducted a survey to find the best albums of the ’80s.

Since it’s a foreign list, a few local favorites did better than they would’ve in the States . . . stuff like the Scottish band Deacon Blue, the British band ABC, and the Stone Roses beat out Michael Jackson.  But it’s still interesting. 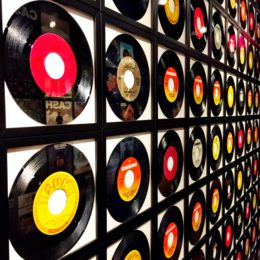 17.  Frankie Goes to Hollywood, “Welcome to the Pleasuredome”