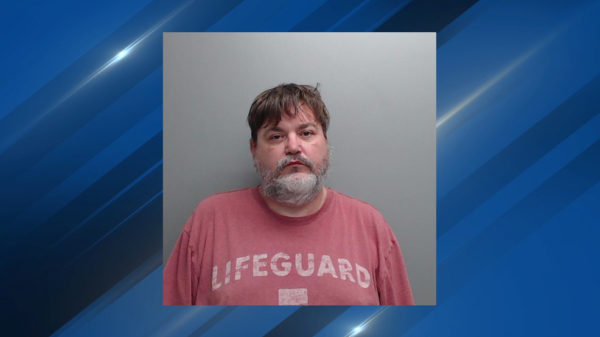 An employee at the Austin Public Library in Texas was just busted for stealing more than $1.3 MILLION worth of printer toner over 12 years.  He’s facing theft charges.

If you steal THIS much money from a place with a very modest budget . . . you KNOW someone’s going to notice eventually.

There’s a guy named Randall Whited who worked for the Austin Public Library in Austin, Texas.  And over the course of 12 years, he stole at least $1.3 MILLION worth of printer toner.

He’d take most of the boxes of toner out with him and he told people he was taking them to other branches.  But he was really just taking them home to sell online.

Randall also used the library’s credit cards to buy himself at least $18,000 worth of electronics, including video games, a drone, and a Roomba 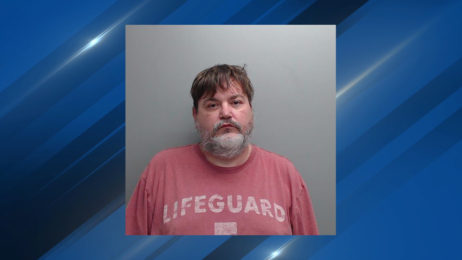 The library FINALLY caught on after a city audit and an investigation, and Randall was arrested for theft a few weeks ago.  It turns out he has five previous arrests for theft and burglary in the ’80s and ’90s.