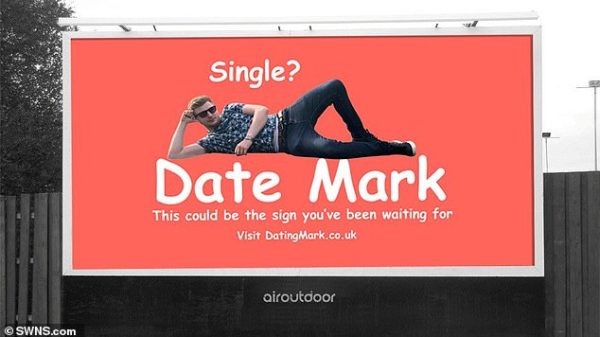 A guy in England spent $550 on a billboard back in January to try to find a girlfriend . . . and it actually worked.  He’s now in a relationship with one of the women who contacted him, and he says they’re in love.

There’s a 30-year-old guy named Mark Rofe in Sheffield, England . . . and back in January, he spent $550 to rent a billboard to try to find himself a girlfriend.  It said, quote, “Single?  Date Mark.  This could be the sign you’ve been waiting for.” 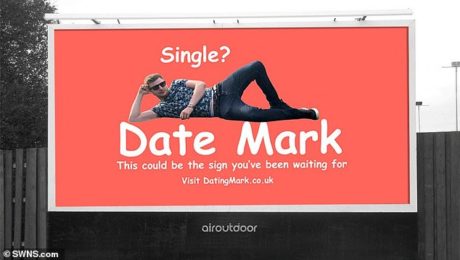 And somehow, it actually worked.  A 28-year-old woman reached out to Mark through the website he put on the billboard.

He says she reached out, quote, “before it got any mainstream media attention” . . . and they started talking.

He wound up going on a date with her, as well as two other women who applied, but he connected with her the most . . . and now they’re in a relationship and in love. 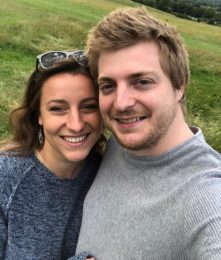