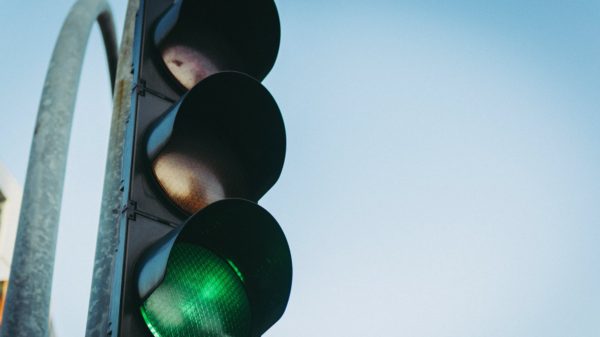 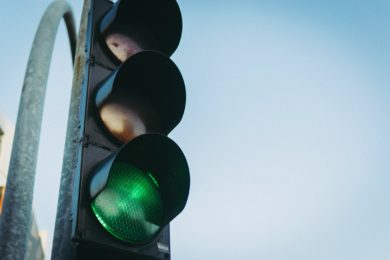 If you could get $1 million, but in exchange, every traffic light you hit for the rest of your life is red, would you take it?

On one hand, it’s hard to imagine anyone who wouldn’t want a free million dollars . . . especially in exchange for what’s more or less a minor annoyance.

But on the other hand, it would take you longer to drive everywhere FOREVER . . . even long after you’ve blown through that million dollars.  I mean, you could use the money to buy a sweet Lamborghini . . . but you’d have to stop it at SO many lights.

So would you take the deal?  For what it’s worth, most people on Reddit seem to be leaning toward taking the money . . . one person said, quote, “I have terrible luck with red lights anyway, might as well get paid for it.”